REPORT “THE ECOLOGICAL SECTOR IN SPAIN”

REPORT “THE ECOLOGICAL SECTOR IN SPAIN” 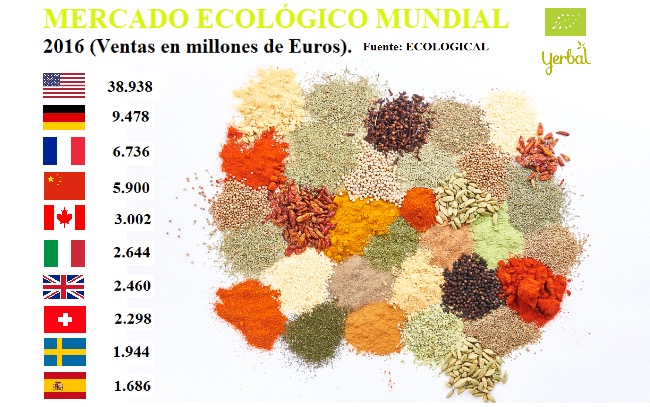 POSITIVE AND HOPEFUL DATA OF THE BIO SECTOR IN OUR COUNTRY.

The companions of Ecological.bio have written a very complete report with data of the ECOLOGICAL sector in Spain in 2016, you can download it from their website. From Yerbal we want to highlight some figures that are given in this report that show that the ecological is no longer a fashion in Spain to become a way of life and this is something that makes us extremely happy to all who struggle for a consumption of quality food from Organic Farming. 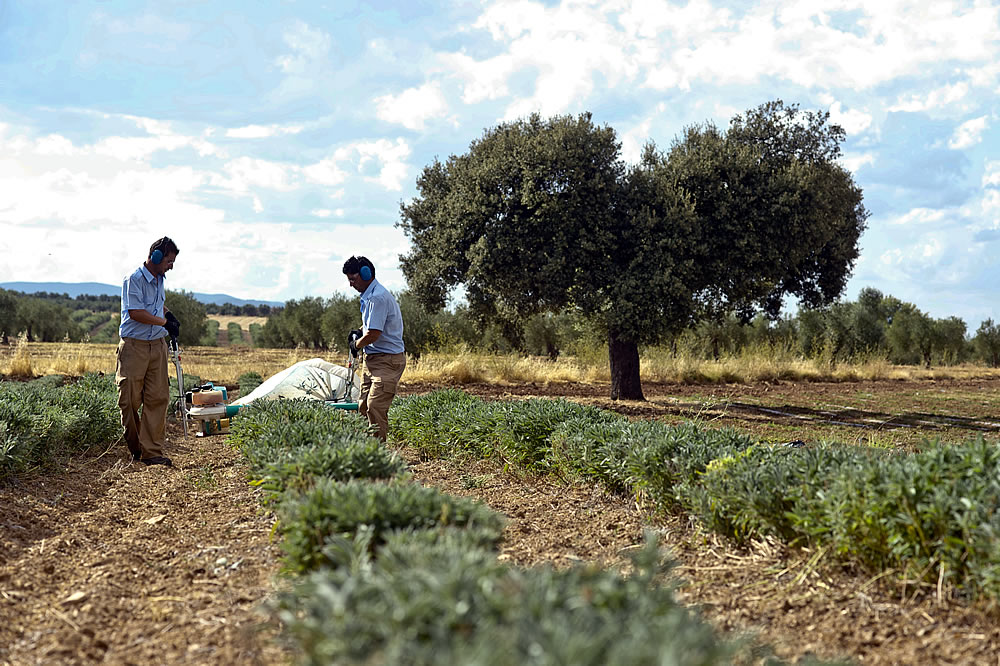